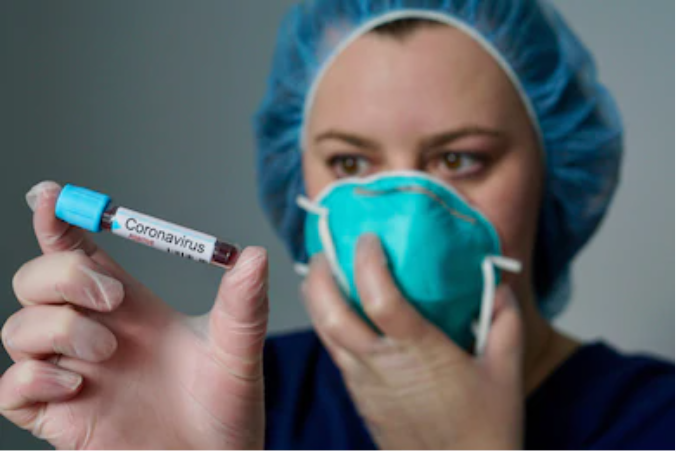 Second Wave of Coronavirus in Inevitable and more Dangerous

The start of the coronavirus pandemic seems like a distant date, looking back, the month of March 2020 gave the starting signal to a new year for many. After these four and a half months, there has been insufficient time to develop a treatment that allows us to face the second wave of the coronavirus with better prospects.

Until now, the second wave of the coronavirus in Europe had shown a much kinder face than the first, with younger people infected, less hospitalized and fewer dead, suggesting that the worst had been left behind. A mirage. Experts warn that the warning signs are there and predict that the continent may be on the verge of an even more difficult autumn than last spring.

Transmission of the virus is less intense but geographically more widespread

This is changing. In a majority of European countries, the contagion of people over 65 years of age, the population most vulnerable to Covid-19, is growing, which is already triggering mortality and income in the ICU. Just getting started.

Why Deaths are not rising rapidly in second wave?

Although the level of detection is lower in other communities, its increase in general is one of the main differences between the first and second waves of the pandemic. There are others, such as the greater fatigue of health personnel and the fact that the activity of the system has been normalizing with attention to other diseases.

The profile of those infected has also changed, which rejuvenated after confinement and is gradually affecting older people as community transmission occurs as a result, precisely, of the unconscious diffusion activity of asymptomatic patients.

The researchers assume that there are only two ways to reach group immunity to live with the coronavirus, a goal for which confinement is an obstacle: the vaccine or a sustainable progression of infections that reaches 60% of the population, although 40% would be sufficient if the hygiene and distancing measures that have been applied since March are maintained.

The number of people infected

The number of those who died throughout the world due to the new type of coronavirus (Covid-19) reached one million 137 thousand 917. Especially the rise in cases in Europe reveals that it is a widespread spread in the second wave of the pandemic. The number of those infected exceeded 41 million 595 thousand 629 and there are 30 million 967 thousand 352 recovered.

In the United States , which is the center of the pandemic with more than 227 thousand deaths and 8 million 870 thousand positive cases, the weekly number of new cases is approximately 60 thousand while experts indicate that the numbers will continue to increase.

The Asian countries that have managed to contain the spread of the coronavirus and have kept it under control have in common that they have focused on the detection and isolation of positive cases and, above all, on putting contacts in quarantine.

The problem, and the risk, of this second wave of Covid-19 is invisibility: not from the virus, but from its contagion. More than half of its carriers are unaware that they are because they are asymptomatic , which, unless they are detected in the tracking work carried out by the autonomous communities, triggers the possibilities that they can continue to transmit it and generate vectors of community-based contagion.

Although Iran has not been the only country to observe a resurgence of the coronavirus within its borders. Pakistan has also recorded its highest number of people affected by the virus to date.

Uptill now, Pakistan has CONFIRMED CASES 337,573 DEATHS 6,867 RECOVERED 316,060 TOTAL TESTS 4,541,392. Pakistani Prime Minister Imran Khan defended on Monday that in addition to the economic impact of the confinement, such a measure is not "a cure" for the virus. The leader of Pakistan has assured that "nothing can be done" against the coronavirus. “The virus will spread and our death toll will increase. I said it from day one, "he assured.

The second wave of coronavirus has already started and the cases are getting a toll. Institutes are under critical inspection and at any point the government can give orders of closing of these institutes. The main reason for the rising cases of covid19 in Pakistan can be due to the fact that people have stopped taking precautionary measures.

From government ceremonies to religious gatherings to the offices, nobody seems to follow the SOPs that government has launched back in March.

In such a scenario, we can simply hope for the best and ask everyone out there to follow proper SOPs.

* People must wear mask at the time of travelling.

* Keep Social distancing with each other atleast 6 feets.